But when FTiming with one of the nephews he asked me what I was up to and I sighed that I was trying to summon up the energy and will to make the cards but also that I no longer enjoy making cards &, having not been able to sit to craft for months and months, had no idea how I was going to manage them

"Don't do them" his wife shouted from the background

But then her face appeared around the edge of the screen ...

"But everyone will be expecting a Debbie card.  We love our Auntie Debbie cards"

SOoooooo ... 100 cards later & a lot of help from hubby (including fixing my broken Big Shot) I had them done

Afraid I still had to resort to sending a few bought ones but, hey-ho, I did my best

Most people who know me know how much I loathe the colour pink - so had to put a warning on a couple of envelopes suggesting they sit themselves down, adopt the brace position & have smelling salts or a stiff drink at the ready 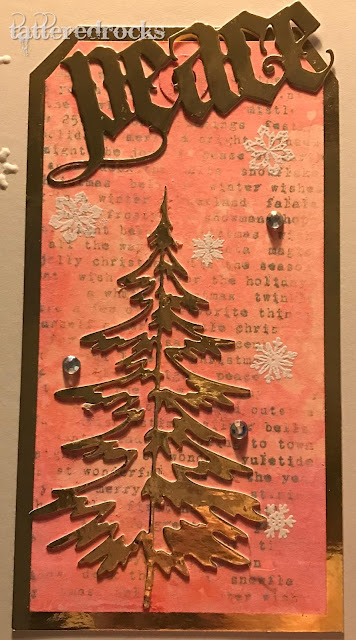 They were all pretty much the same apart from the wording at the top ... some said WISH & some NOEL 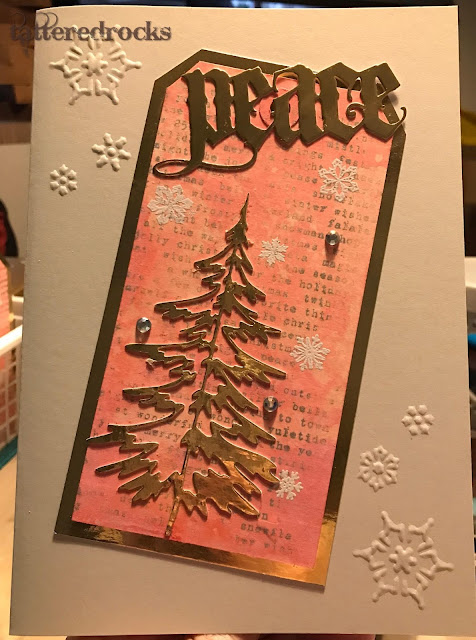 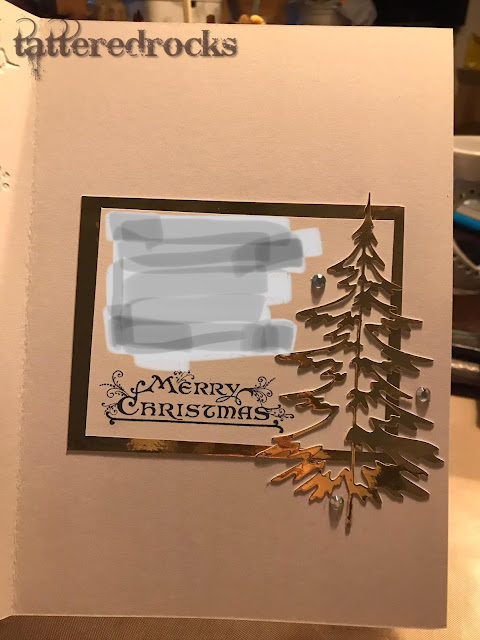 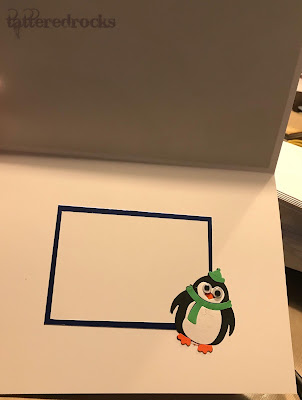 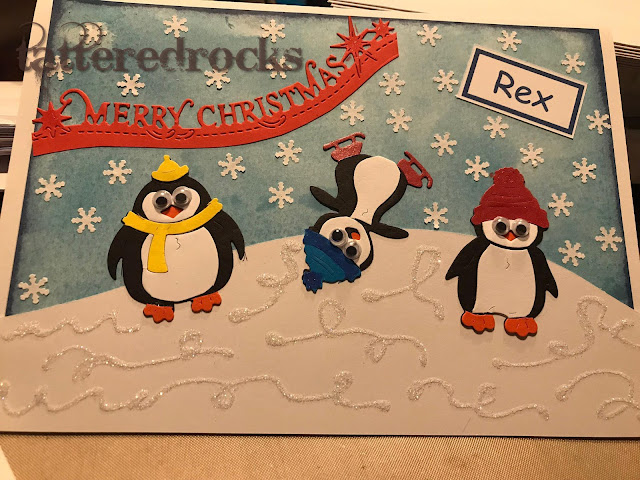 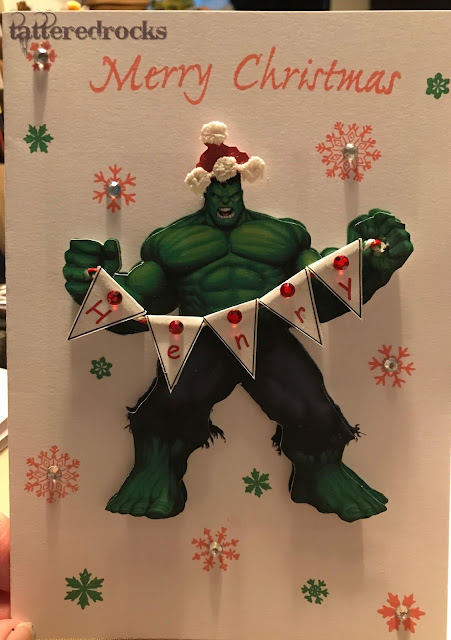 I wasn't able to do much for the friends to whom I like to send a small token each year ... so had to KISS (Keep It Simple, Stupid!) 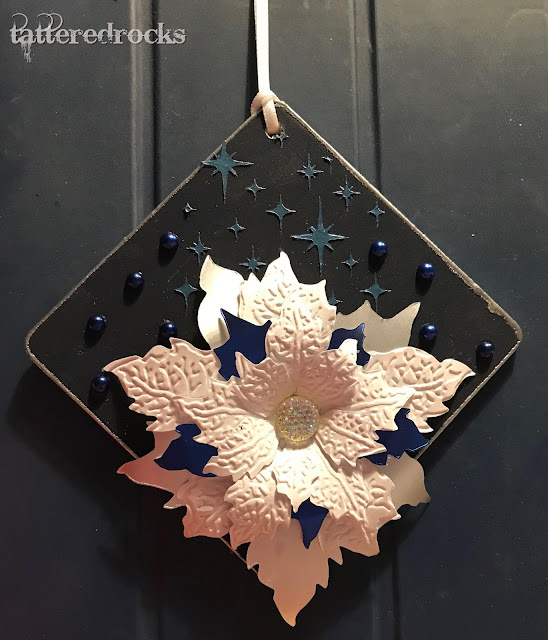 Also just about managed to make doves again this year for Nick.  I make 11 each year for the family

Again the colours do not show up very well - shades of green, brown & gold

You will, no doubt, spot the very deliberate mistake - yeah, right! Only spotted it myself once it was too late to fix ... that gold icing paste dries really quite fast and there was no going back having come this far

Of course, the stars in the background should be diagonal from top corner to the bottom and it annoys me intensely that I stuffed up 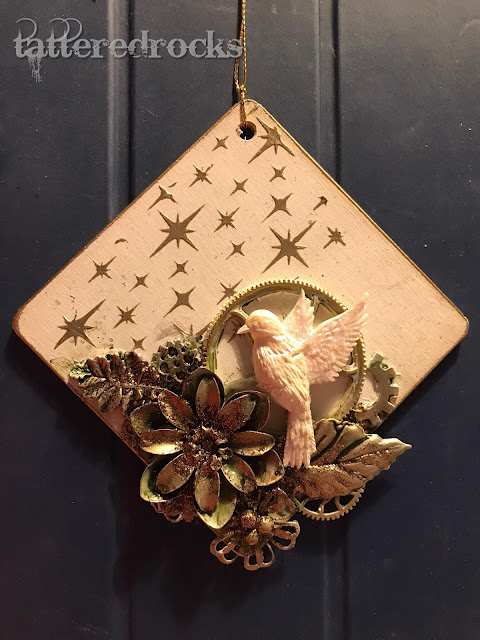 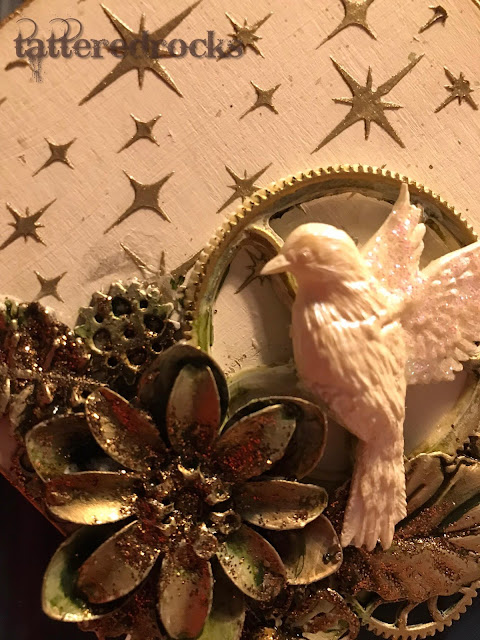 So that brings my year of crafting to a close

Wishing everyone a very