That, plus i simply have no idea where time goes and the anniversary came around before I knew it

Once I knew what I wanted to do I really enjoyed making these but, having been chastised in the past for not making proper ATC's I have been on tenterhooks waiting for the backlash

None has come so I guess all is well! 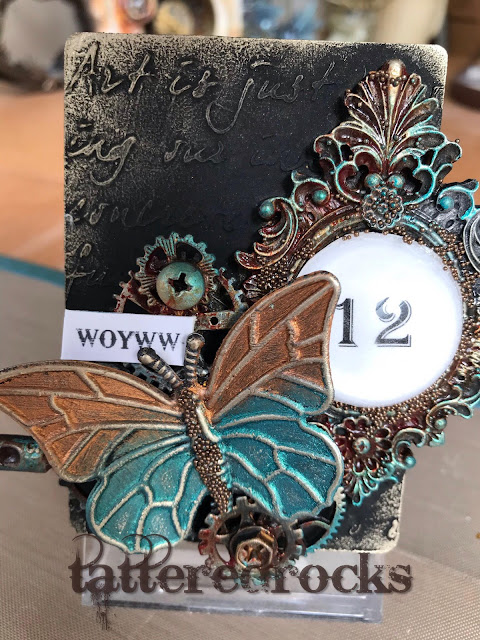 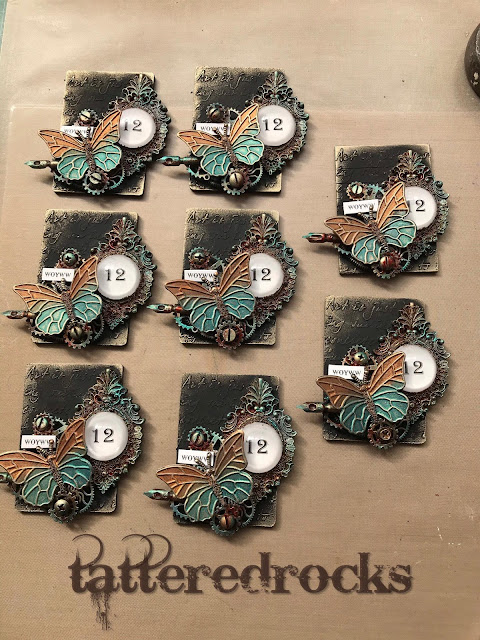